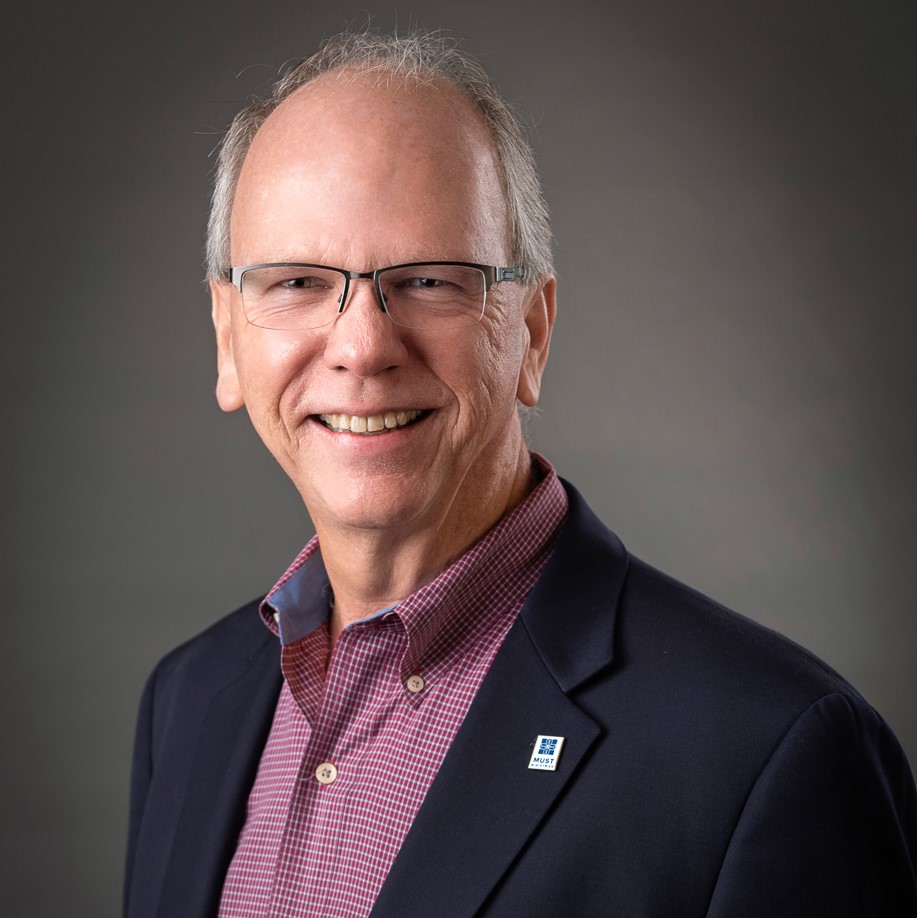 Greg Elder serves MUST Ministries as Vice-President of Client Services. A Georgia native, Greg grew up in DeKalb County, attended the University of Georgia and graduated from Georgia State University.

In September of 2020 Greg was asked by Executive leadership to lead the Client Services and Workforce Development team at MUST.  He was promoted to Vice-President of Client Services in October 2021.

Greg was named to the Atlanta Regional Commission Advisory Council on Aging as an At-Large member in May 2022 and joined the Board of the Cobb Collaborative around the same time.

Greg is a graduate of Leadership Cherokee 2017, was the 2021 Volunteer of the Year for Cherokee County Recreation and Parks and is a member of the Rotary Club of Canton where he served as President of the club from July 2021-June 2022 and led the club with record growth.  He has been involved in leadership in the Kairos Prison Ministry and Walk to Emmaus and he led a team to Orphanage Emmanuel in Honduras for the last 4 years.

Married for 39 years with two married sons, Greg and his wife Virginia lived in Woodstock from 1985 until June 2022 when they relocated to Canton.  Former members of Mt. Bethel UMC from 1991-2004, they have since then worshipped, served and been leaders at Hillside United Methodist Church in Woodstock.