Cobb County is comprised of seven cities as well as unincorporated areas. Residents living in municipalities are represented by city council members as well as a county commissioner. Decisions such as zoning, building, code enforcement, amenities, etc. occur at the city level as well as the county level. The Cities of Marietta and Smyrna have their own fire departments separate from Cobb County, and all six municipalities have a police force. Additionally, the City of Marietta has a separate school system (Marietta City Schools) with a separate school board. 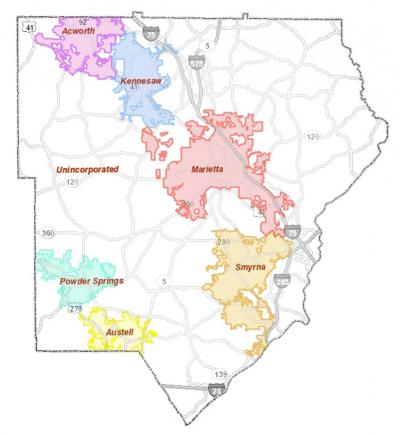 Active engagement with those elected and appointed to represent a given community helps ensure that the best interests of that community are promoted and protected. Additionally, strong social cohesion—talking with neighbors, helping friends, and seeing, hearing and gathering with friends and family—has been linked to better public health outcomes, including improved child development and adolescent well-being, improved mental health, lower violent crime rates and youth delinquency, and reduced mortality. A strong sense of community is a building block to positive civic health. Improving our civic health at state, regional, and local levels can help us achieve improved outcomes for children, families, and communities—a goal that the Cobb Collaborative, Georgia Family Connection Partnership, Georgia Municipal Association, and other partners work diligently each day to realize.

WHAT IS CIVIC ENGAGEMENT?

Civic engagement is the act of working with local institutions and fellow residents to promote meaningful actions, movements, and relationships within a community or population. This can take many forms, from voter registration rates to talking politics with friends or family, and from trusting local businesses to participating in community groups. Some measures of civic engagement are political, some are social, and some are individual, but each reflects something important about a community’s civic health.

How Do I Get Involved in My Community?

What Photo ID is accepted?

Proper identification shall consist of any one of the following:

*If you do not have one of the six acceptable forms of photo ID, the State of Georgia offers a free Voter Identification Card. An identification card can be issued at any county registrar's office or Department of Driver Services Office free of charge.

It is recommend that you apply at least one (1) week prior to the election to allow time for processing the application and mailing the ballot. The last day for an absentee ballot to be issued is the Friday before the election, but a ballot issued on that date may not arrive through the mail in time to be voted and returned. Click here to apply for your Absentee Ballot.

State of Georgia allows absentee voting by mail and in-person.  No excuse is required to vote before election day.

Under Senate Bill 202, voters will have to provide an acceptable form of ID to request an absentee ballot. Approved IDs include:

Click here to Register for Your Secured Absentee Ballot

On November 8, 2022, Georgians elected our GA General Assembly, which is comprised of two chamgers: the State Senate (56 total) and House of Representatives (180 total) to establish new legislation, budgets, and laws in 2023-2024.

January 9th marks the first day of the forty day legislative session to propose new bills, debate the issues, and vote on what to pass. When they new legislation is proposed, the bill has 28 days to pass out of either chamber by Crossover Day (the 28th day), or the bill cannot move forward. Certain meaures that fail can be attached to other bills once Crossover Day has passed. Sine Day is the 40th day, and is the last legislative day where debates can be held for both chambers to pass the bill.

Once passed, the Governor has a chance to approve or veto the bill during the General Assembly session. After Sine Die, he has 40 days to approve or veto a bill. If the Governor takes no action within that time, the bill becomes a law – this is also called a ‘pocket veto’. If the Governor vetoes the bill, the General Assembly can override the veto with a two-thirds vote by each House during the next session. An act becomes effective the following July 1, unless a different effective date is provided in the language of the act.

Sessions are held in two-year increments known as biennials, meaning legislation introduced in the first year that fails to pass through the chambers can be taken up the second year. All measures that don’t go the governor for his signature by the end of the second year are abandoned and must be refiled next session.

You can watch livestreams 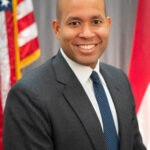 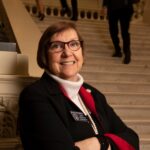 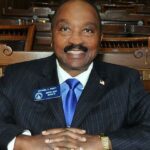 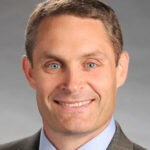 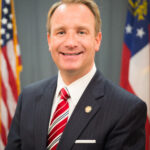 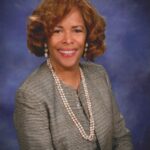 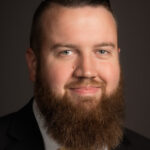 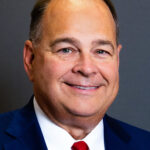 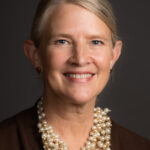 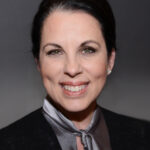 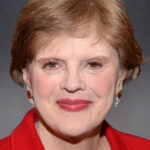 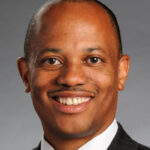 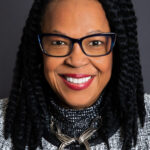 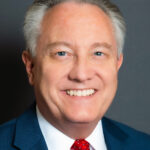 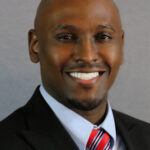 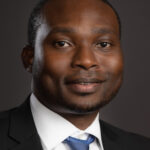 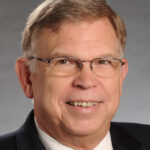 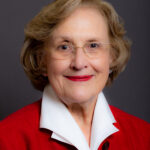 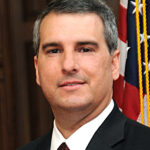